The Science of Faith to save your costs 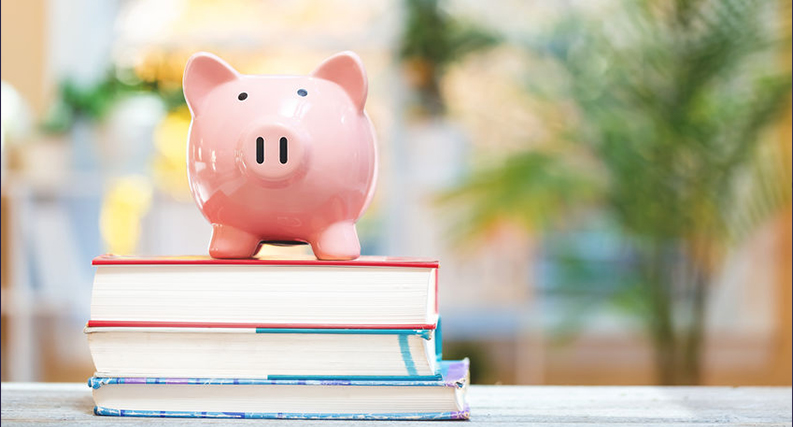 The best definition I have read about what science is, is the one that says that science is the human activity that leads us to see reality beyond what our senses perceive.

Why beyond the senses?

It is not an isolated case. Leonard Cobb in 1955 insisted on demonstrating that with a breast surgery something similar happened. He felt the need to check if a very popular operation during the previous 20 years was really effective. The aim of the operation was to constrict the mammary artery in the chest, which caused patients severe chest pain. Cobb and his colleagues decided to use the scientific method to check whether the surgery was effective or not.

They informed their patients and divided them into two groups. The first of them had the complete operation and the second had a similar incision and were kept in the operating room at the same time, but they did nothing else.

The results were amazing. Both groups felt an improvement that lasted about 3 months. The electrocardiograms performed showed that there was no difference in both groups. The operation did absolutely nothing.

Not an isolated case

Moseley in 1993 wanted to test the effectiveness of arthroscopic surgery to cure a problem in the knee. He divided the study participants into 3 groups. The first group underwent the entire operation: incisions, arthroscopic insertion, removal of cartilage, etc. The second group did not have the cartilage removed and the condition was cleaned with serum. The third group had similar incisions and took the same amount of time, but nothing else was done.

The three groups were controlled during the following two years. The placebo group noticed the same improvements and of the same order of magnitude as the participants in the other two groups, then nothing had changed.

How does science vs. faith apply to a company’s software development costs?

Very simple, leaving faith aside and embracing science, the scientific method, the demonstration with facts, in three fundamental aspects: to know if we are doing our best, to determine the effort needed to ensure quality and to establish a scientific estimation process.

The first is not to believe that you are developing better software than on the market, that you are developing better than others with arrogance and haughtiness, as in the tale of “The emperor’s new suit” boasting with his new suit that did not exist. You, with your own development teams, like your suppliers in an outsourcing model. To do this, benchmarking should be carried out, taking the value of what the development team does, of what it develops and comparing it with the market. You should see if they really are as good as they look or check where is that which is causing you so many costs.

The second would be not to trust that the software testing process is being carried out correctly “because I believe it” “because I have the feeling” remember the surgeries that didn’t work. Put in front of your tests an office that provides you with estimates of what to expect according to the market, what you can and must find in terms of quality, defects, test and effort needed.

The third is to “scientify” your estimation process. What does this mean? Standardize it, simplify it, globalize it, provide it with the market intelligence adapted to your case, customized, so that with a recognized method in the industry you will be able to avoid the errors that become added costs in each development. How? With applications like Quanter.

Be agile, be Quanter my friend!

Save costs in software development

Need to reduce your IT costs?